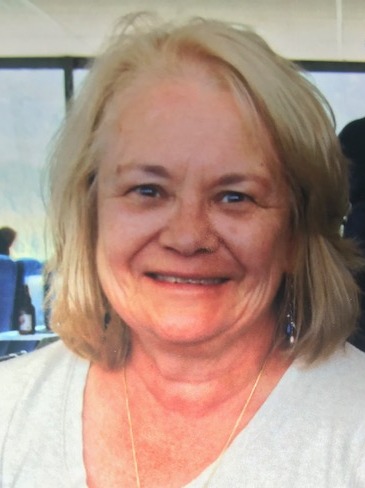 Anne was born in Poughkeepsie, NY on September 22, 1950 and raised in Pawling, NY where she spent the majority of her life. She attended Pawling High School, where she excelled in cheerleading and basketball, and was an active thespian starring in countless plays. Summers were spent at Quaker Hill Country Club playing golf, tennis, and acting, and Quaker Lake surrounded by family and friends. Anne attended Wheaton College in Massachusetts where she received a Bachelor’s in English, graduating Cum Laude in 1972. She then the moved to New York City where she worked as an Editing Manager at McGraw Hill, and then later with Barron’s Review. She eventually moved back to Pawling, NY where she was working as an Independent Contractor. Since returning back to Pawling, she has been a heavy influence and active member within her community. Most notably, she was a member of the Pawling Theater Company, The Garden Club, The Republican Committee, and treasurer of the Girl Scouts. She was currently an active member of The Historical Society and The Shakespeare Committee. Anne spent many summers directing the Children’s plays at QHCC, and the school year coaching the Varsity Cheerleaders and directing many high school plays.

She married her husband, James U. Wagner in June on 1985 and together they had two children Kate and John. Anne was predeceased by her parents, William and Marion McLaughlin. She is survived by her husband James, who resides in Pawling, daughter Kate of Albany, NY and her son John who also resides in Pawling. Anne is also survived by her older sister Mary McLaughlin, of Kingston, NY and her younger brother William McLaughlin and his wife Rebecca and their children, her beloved niece and nephews Michelle, Keith, Matthew, and Michael, and their spouses and children.

Anne was loved by all who knew her, and her vibrant personality has always superseded her. She was an extraordinary mother, sister, wife, friend and member of Pawing. She always went out of her way to make those who surrounded her feel loved. Anne was a phenomenal cook, lover of the arts and history of Pawling, and enjoyed sharing her passions with others.

Visiting hours will be held Friday, December 29th from 4-7 PM at Horn & Thomes, Inc. Funeral Home, 83 East Main Street, Pawling.  A Mass of Christian Burial will be celebrated at St. John’s Church, Pawling on December 30th at 10 AM, followed by a burial in St. John’s Cemetery.

At the family’s request we ask that in lieu of flowers that donations be made to the Leukemia Lymphoma Society in Annie’s honor (donate before Dec. 31s and your donation will be doubled.)