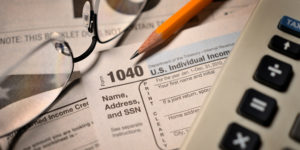 This is the third and final part of the special Tax Tips and Tidbits Special Edition.  Today we will take a typical taxpayer and compare his 2017 taxes to what is projected in 2018 under the Tax Cuts and Jobs Act (TCJA).

On their 2017 tax return Roy and Norma will report Roy’s wages, and then deduct their property tax, New York state withholding, mortgage interest, home equity interest, and charity.  After their tax is calculated, they will receive a $1,000 credit for Sallie.  John is too old to qualify them for a credit.

So, let’s apply the new laws under TCJA to the Bakers situation.  They still report $55,000 wages.  They can deduct up to $10,000 in taxes, which is no problem for them since their taxes only add up to $9,500.  They can deduct the mortgage interest, but not the home equity interest.  They can still deduct their gifts to charity.  This adds up to $19,000 in deductions, however, the new standard deduction is $24,000, so they are better off taking that deduction.  After their tax is calculated, they will receive a $2,000 credit for Sallie and a $500 credit for John.

Here’s how it looks side by side:

Now, let me tell you that if we reduce Roy’s income to $45,000, the Baker would pay $186 less in tax.  This shows exactly how easily the results can change depending on the individual’s circumstances. 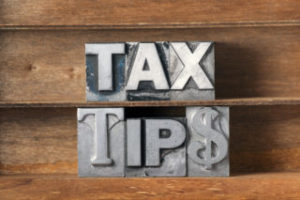 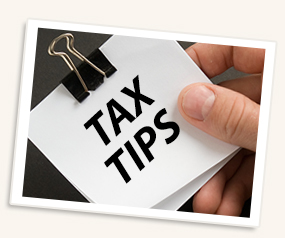