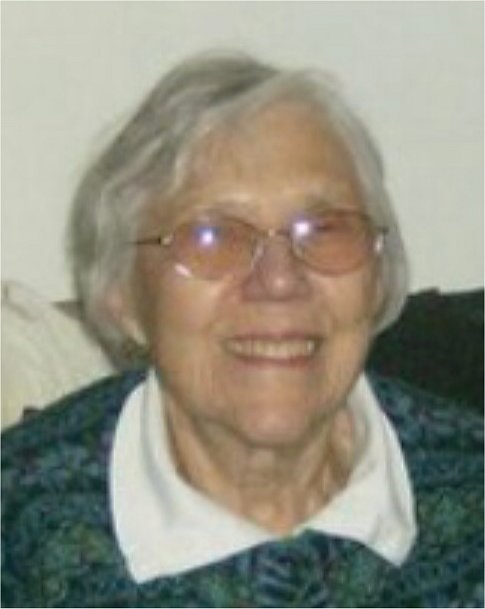 Katherine Roulston Williams, of New York City and Pawling, NY, died peacefully at home, January 4, 2018.  Born in Beijing July 1, 1930, she spent the first decade of her life in China with her missionary family. Returning to her father’s native Canada on January 1, 1940, fleeing the start of World War II, Kay became an immigrant to the US later in her youth, living in Pennsylvania with her parents and sister.  Kay became a U.S. citizen in her twenties and remained a committed citizen of the global community throughout her life.

Kay was a proud alumna of The College of Wooster in Ohio, where she received a BA in History.  She went on to earn a B.S. in Nursing at Columbia University, Master of Arts in Public Health Nursing at New York University, and Doctor of Education at Columbia Teachers’ College.  She served as a Visiting Nurse in neighborhoods across New York City, taught nursing at Wagner College and Hunter College, then went on to become a Professor of Public Health Nursing at Long Island University.  Kay belonged to professional associations including: American Public Health Association, National League for Nursing, American Nurses Association, New York State Nurses Association, Society for Nursing History (serving as President 1984-86). She also offered her skills as a volunteer nurse at church camps and served the Pawling United Methodist Church and United Methodist Women in countless volunteer positions.

Music was an important part of Kay’s life – she was a lifelong student of the piano, she sang in choirs and participated in Pawling Community Theater, and she “rang” with the Bell Choir at Pawling UMC.  Kay and Bob were deeply involved in music and culture in New York, supporting the Metropolitan Opera, New York Philharmonic, and other arts organizations. She also supported many peace and justice efforts and organizations, including American Friends’ Service Committee. Her affinity with Quaker values led her and Bob to choose to live in a Quaker-related Kendall community for 12 years in their retirement.

Kay leaves a family nurtured by her love and care. Her husband of 61 years, Robert F. Williams, has been her partner and friend since both were young professionals in New York City in the 1950s. Her sister, Betty Roulston Cameron, shares a lifetime of love and memories.  Kay will be deeply missed by her children, Ken Williams and Ruth Williams; their spouses, Holly Nye and Ed Herman; and her 5 grandchildren:  Chloe Williams, Kaitlyn Williams Spafford, Michael Herman, Jonah Williams, and Emma Herman. Her extended family has surrounded her with love, including brothers-in-law Gordon ‘Don’ Cameron and Jerry Williams; sisters-in-law Shirley Card, Lauretta Williams and Alice Williams; dozens of nieces, nephews, grandnieces, and grandnephews.

In her professional and personal life, she cared for others and taught her students and family to do the same. Friends are encouraged to honor her memory by responding to others with compassion, transcending differences and letting go of malice.

A memorial service will be held January 27 at 1 pm, at the Pawling United Methodist Church, Pawling NY. Gifts in her memory may be given to the Pawling UM Church, 2 Dutcher Avenue, Pawling NY 12564, designated “Memorial: Katherine Williams”.