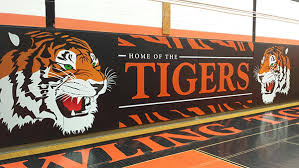 The team is fortunate to have the dedication and skill of head coach, Joe Amuso, and assistant coaches, Stephen Malone and Brian Ostyn.

Congratulations to the team and a stellar group of athletes!

Section 1, Division 2 Championships will be at Hastings High School on February 9 and 10.  Go Tigers!